DAY OF THE DEAD---TUCSON, ARIZONA 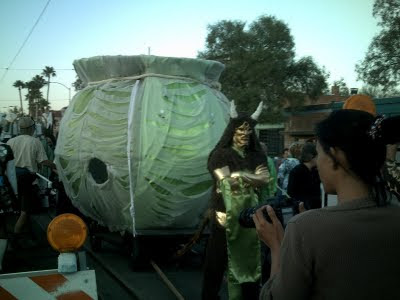 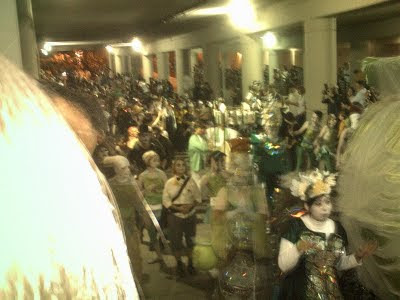 El Dia de los Muertos (Day of The Dead) is an annual event in Tucson that coincides with the celebration of same in Mexico. (Not to be confused with Halloween.) Also known as All Souls Day, it's a time of remembrance for departed loved ones, and a simultaneous celebration of life. It's one of my favorite local events, because I love SPECTACLE. (Any time YOU want to make a spectacle of yourself, I'll be happy to egg you on!) The Mardi Gras style parade (above) took place on Sunday evening, November 9th.
Messages and names of departed souls are placed in the giant urn in top photo. During the spectacular finale, the urn is hoisted by a crane and set afire.
Below, just one of the many colorful participants who obviously believes that two heads are better than one.
Aerial acrobatics from a group called Flam Chen, based in Tucson. These fearless folks are hoisted high in the air by a giant crane, where they perform their derring-do. Yes--those are PEOPLE spinning around up there! And there's NO net. (Many of them are acquaintances of mine--they say you're known by the company you keep, so I must be as crazy as they are!)
Bottom video: A little of the ambience as we gear up for the parade. 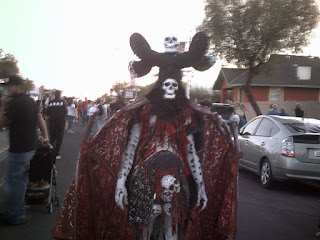 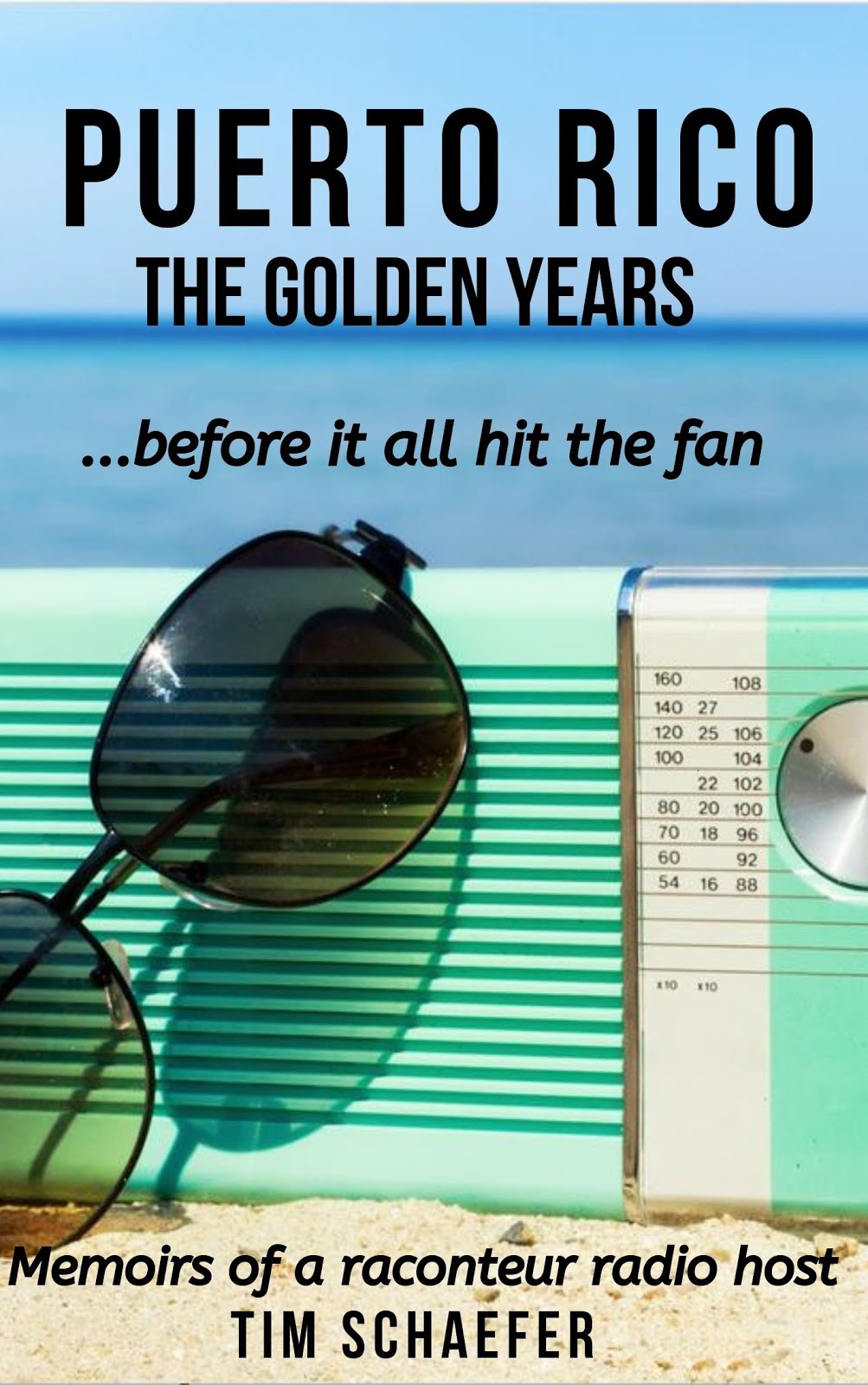 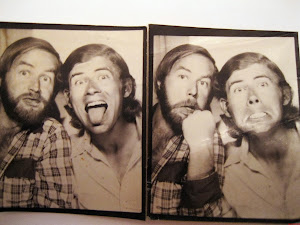 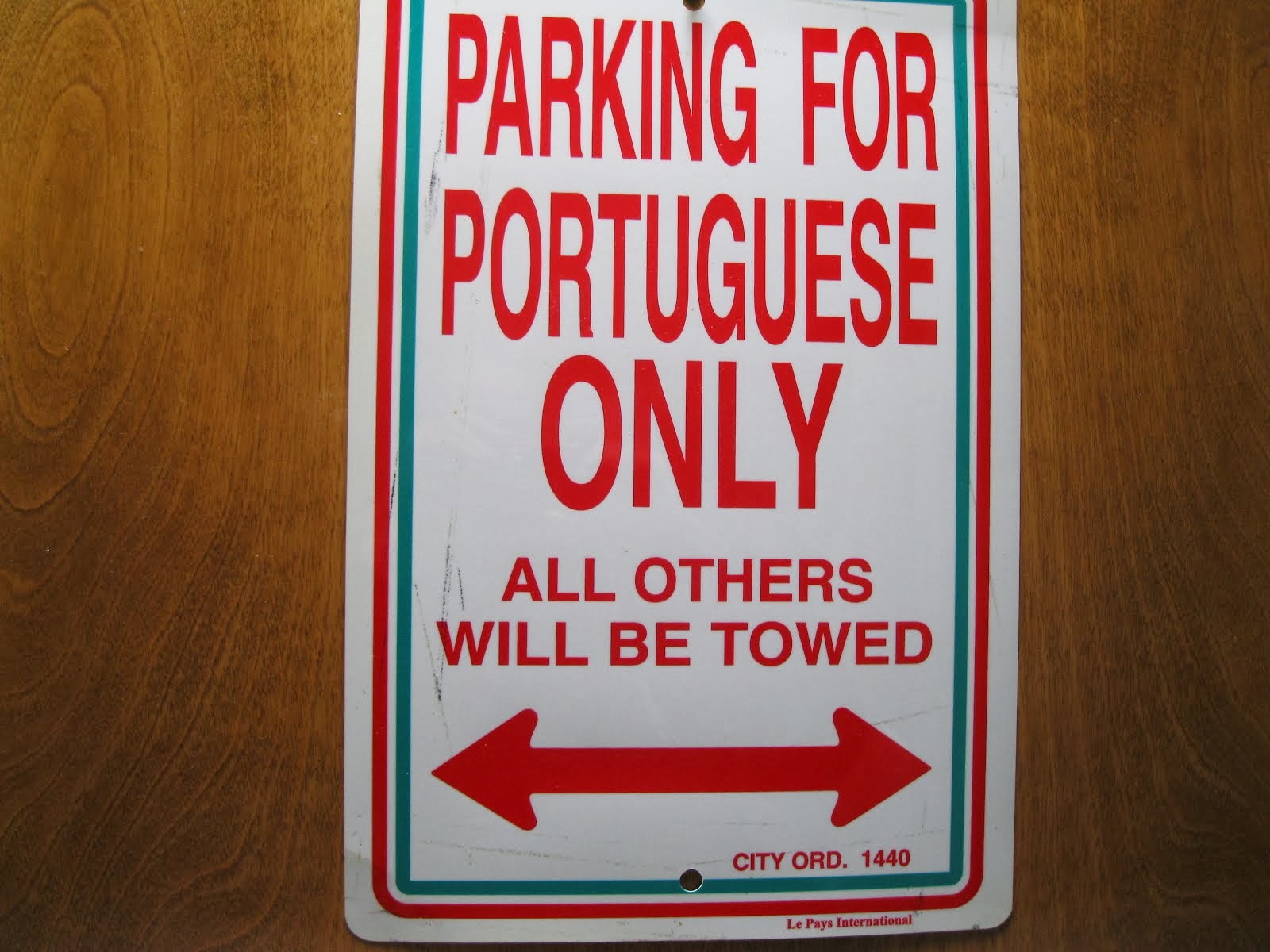 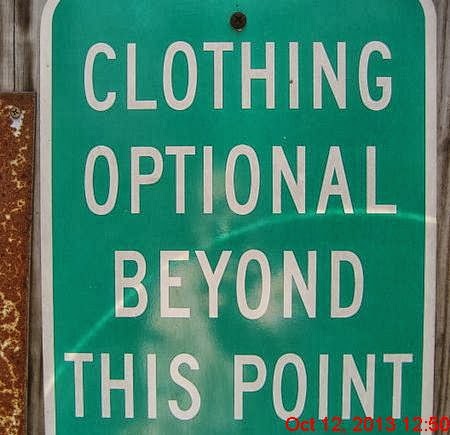 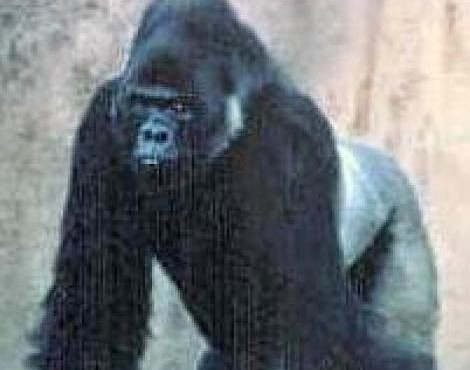 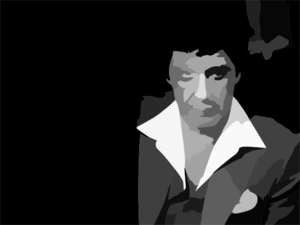 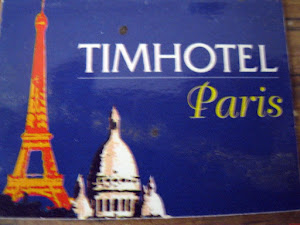 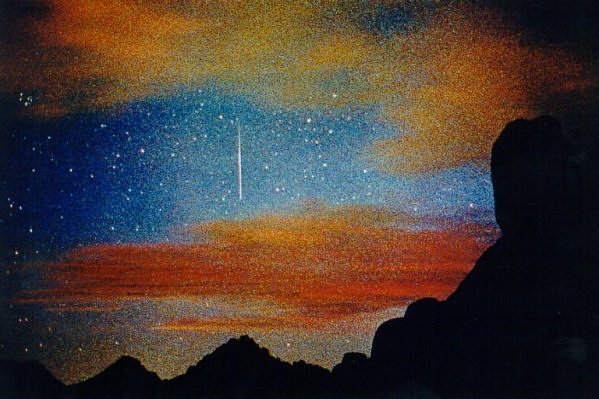